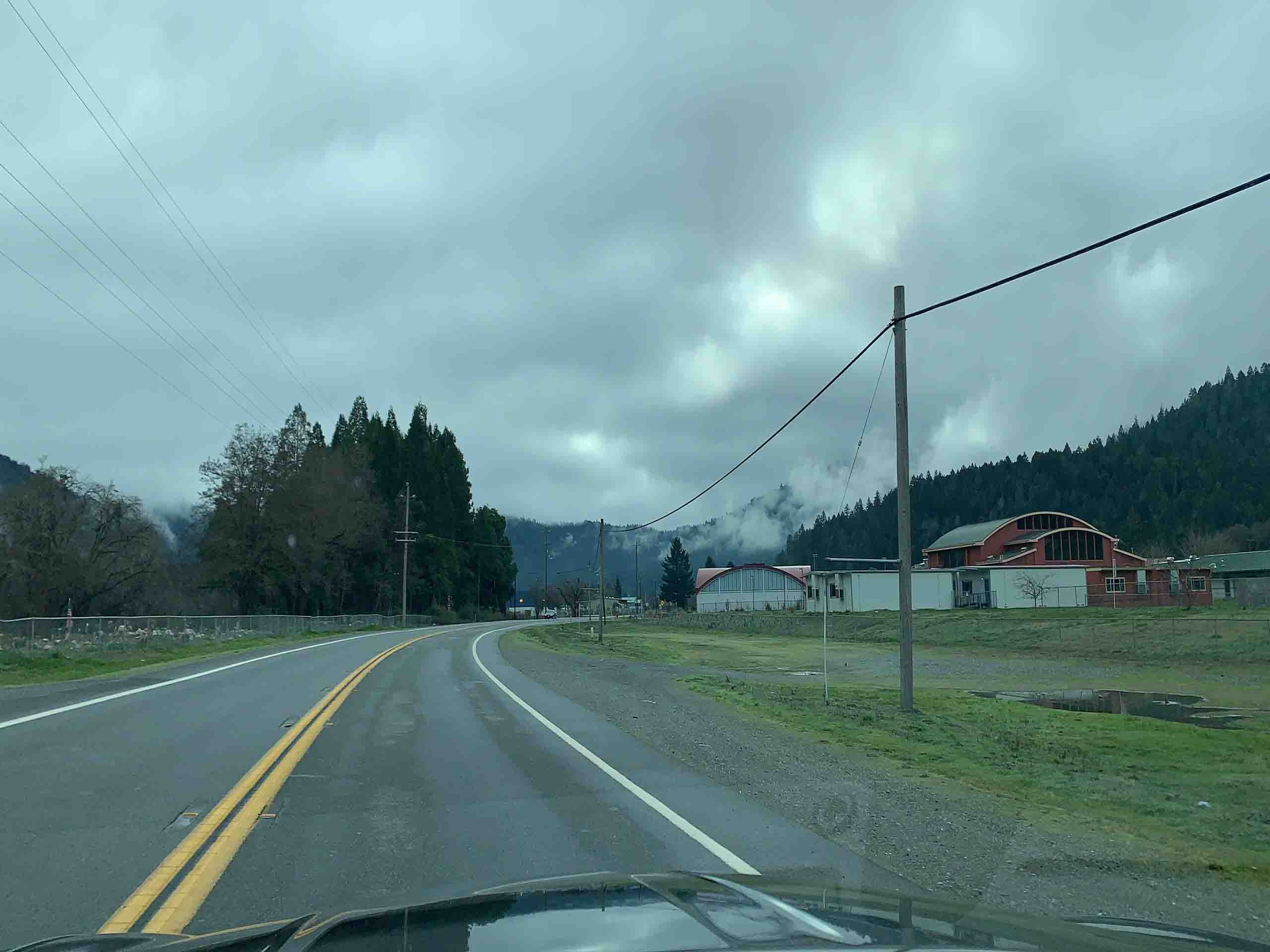 With 35 state plans to build out EV charging infrastructure approved by the federal government last week, parking lots and garages across the United States will soon be seeing a major increase in charging stations over the next five years. With this funding roll-out requiring new specifications for charging station capability and power, there’s another important conversation about charging infrastructure that’s largely fallen to the wayside. We’re talking about design― and no, not the design of the chargers themselves. Rather, the design of the parking spaces where the charging stations are housed. In the EV world, there’s a lot of discussion about how EV charging spaces ought to be designed as the field emerges and grows in the U.S., with many of the consensus driver opinions failing to see fruition when it comes to the things actually being built. In particular, issues like lack of pull-through chargers, no canopies overhead, and lack of safety/crime deterrent features are common issues that aren’t seeing solutions implemented.

With the roll-out of the R1T by Rivian and the Ford F-150 Lightning, the necessity of pull-through EV charging stations is becoming a growing priority for drivers. With EV trucks and SUVs taking up a larger market share than previous, this particular problem won’t be going away anytime soon. So, let’s dissect the problem and talk about the solution: Most chargers are installed at the front of a pull-in parking spot, with charging cord lengths that vary. For larger trucks with a charging port further back on the vehicle, this often means backing into the space in order for the cord to reach and a charge to be achieved. That in and of itself isn’t the biggest issue, although somewhat annoying. Where things get downright dicey is when a truck is towing a trailer of some sort, which has the ability to render the back-in maneuver all but useless. With a trailer in tow, truck drivers are left with two options: unhitch the trailer and risk potential theft or vandalism while charging, or perform an even more awkward pseudo-back-in at an angle that often takes up multiple parking spots and prevents other drivers from using the chargers directly adjacent to the one the truck driver is using. In the same vein as ICEing a charging spot, that last maneuver isn’t going to make anybody happy― not the truck driver and certainly not other drivers who want to charge but will have to wait their turn despite other stations being accessible.

The remedy for this particular problem is pretty straightforward: pull-through spots. Sacrificing minimal parking real estate in the name of becoming the de-facto EV truck charging spot in the area makes sense, even if an initial ROI investigation might suggest otherwise. While real-estate is definitely a hot commodity, particularly in EV-heavy states like California, the ever-growing market share of large EVs is going to require site owners and charging providers begin taking this particular concern seriously if they want to benefit from a large portion of the EV charging population.

In the same vein of pull-through charging spots, canopies covering charging sites is also a rarity. When we think of existing ICEV fueling infrastructure, nearly all gas stations in the U.S. utilize both pull-through fueling schemes and canopies to cover drivers while they’re pumping gas. Understandably, EV infrastructure has seen a very quick build-out due to the fast adoption of EVs in certain geographic areas. This rapidity has meant that a lot of the focus has gone towards making sure drivers have the bare minimum they need to make EVs a viable option (i.e. only the ability to charge, and little else in the way of comfort or accommodations). Canopies overhead, while seeming like a luxury, are in many ways both safety and ease-of-use aids. When dealing with high-voltage on a regular basis, does one really want to risk charging in the pouring rain, puddles abounding? Or, does one really want to stand in the rain at all― a possibility that is an exceeding rarity when driving an ICEV and fueling at a gas station. There’s also the issue of intense sun, which is a particular problem in California. Drivers usually re-enter their cars after initiating a charge, and in many cases can even run the air conditioning in their cars while charging, but that act alone draws battery power, meaning that charging times can be increased, up from their already semi-long times. At canopy-lacking stations that aren’t accompanied by businesses, the only solution is to sit in a hot car to avoid the sun, or sit in a car while running the air conditioning and take a bit longer to charge, possibly causing a longer wait for the EV drivers waiting in like for you to finish. Canopies are a simple solution, so why aren’t there more of them for EV drivers? ICEV drivers expect them as default at their preferred fueling station― the same should be true of EV drivers.

Finally, one of the more difficult-to-articulate aspects of EV charging spaces: safety. A lot of newly-built charging spaces aren’t located at charging hubs. Instead, businesses and other independent facilities with parking accommodations are increasingly installing several charging stations on their property. Often, these stations are located at the back of a lot or in a parking garage― places that people don’t usually hang out. This isn’t a huge deal during the day while foot traffic may be heavier.  But at night, while many EV drivers may be trying to charge after work or on a trip, these one-off stations become a liable safety risk. Often, they’re at the back of a lot or tucked behind the corner of a building out of view, where pedestrians or store clerks wouldn’t be able to see a crime occur. Sometimes, they’re even standalone off the interstate or highway― with nobody else around at all. With charging taking longer than gasoline fueling, and EVs being a bit pricier than their ICEV counterparts, EV stations located in these types of areas become the ideal locations for crimes of opportunity like theft, vandalism, or harassment. Gas stations, on the contrary, mostly see crime in the associated store― rarely at the gas pump itself, as drivers are in and out quickly, the areas are often well-lit, and all different types of vehicles of varying price-tags fueling at any given time. With charging stations already being stripped for copper in parts of L.A., the likelihood of crime occurring at stations designed without safety measures in place only increases as more and more charging sites are built.

EV infrastructure is relatively new on a mass-scale, so it’s no surprise the build-outs haven’t been perfected yet. Going forward, however, government funding lanes, site owners, and EV infrastructure builders need to consider the ways that they can not only improve user experience for EV drivers, but also provide a haven of safety for what can at times be a semi-fraught choice of transportation.