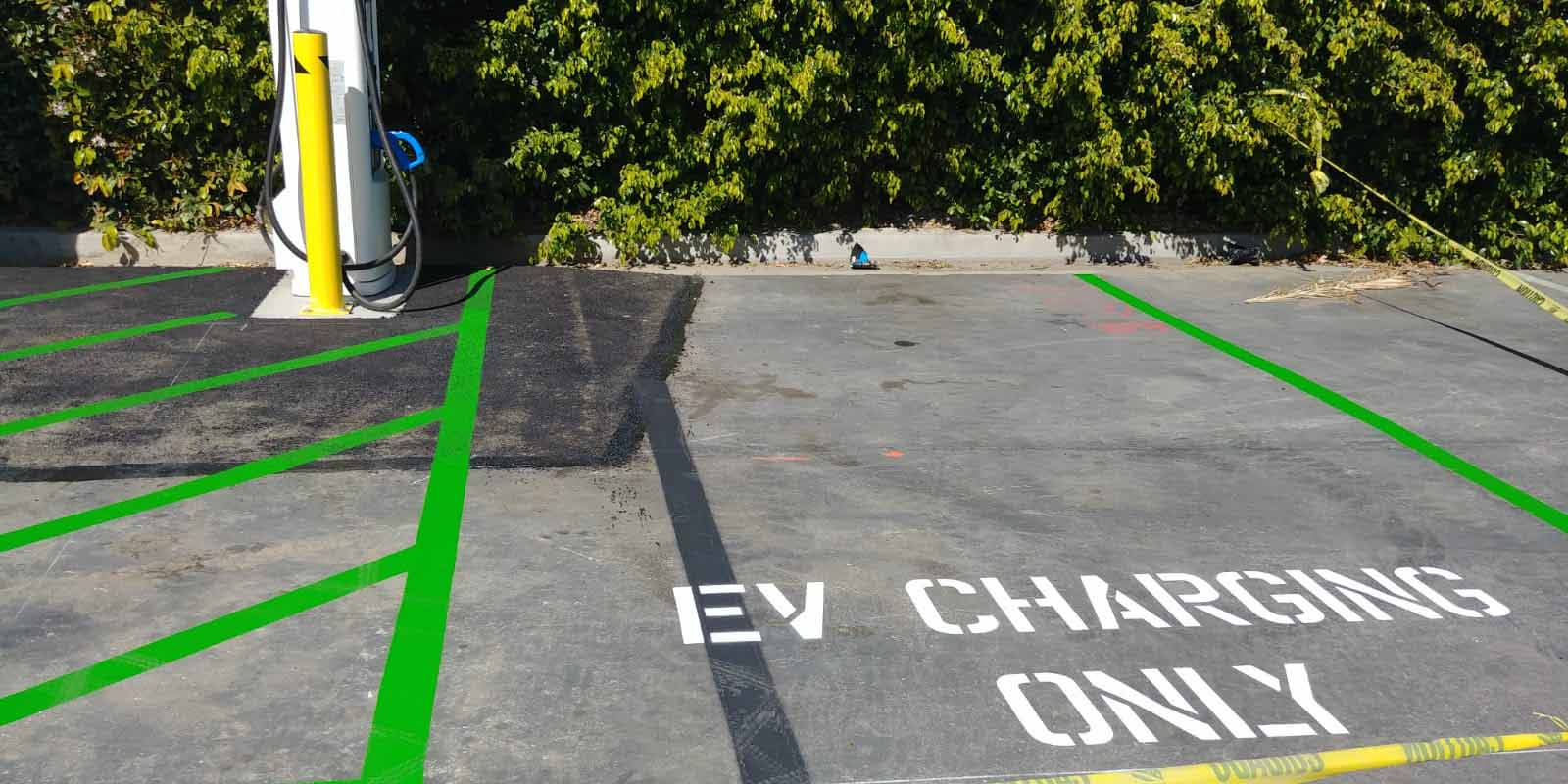 All EV enthusiasts― or those with even the most cursory knowledge of the field― are familiar with range anxiety. It’s an oft-discussed feeling of unease that drivers have when they contemplate running out of battery power before reaching their destination or an adequate charging station. The phobia plagues headlines and dominates surveys of potential EV purchasers. As the name implies, the anxiety primarily concerns the distance an EV can travel when fully charged, and is the result of EVs having lower range capabilities than their traditional internal combustion engine vehicle (ICEV) counterparts.

Range anxiety is a legitimate concern as drivers fear the potential of being stranded with a dead EV battery, like the common fear of an ICEV running out of gasoline. When that happens with a combustion engine, it’s easy enough to fill a gas-can yourself (or have a friend bring you one!) and get back to the destination of your stranded car, refill, and be on your way to a proper station. Given the ubiquity of gas stations across the most heavily-trafficked parts of the U.S., paying for a tow to the closest station might not be the most cost-prohibitive option, either. Sometimes, an ICEV is even pushed small distances― a near impossible feat for their heavier, electric siblings. On the other hand, when an EV runs out of juice, options are more limited: some subscription services like AAA offer EV charging for such cases, but there is no alternative wherein your buddy can fill a receptacle with electricity and drive it over to you. Unless your friend has an EV equipped to charge other EVs, like an F-150 Lighting or Rivian R1T, a pricey tow may be your only option. Depending on proximity to the nearest charging station― which can be few and far between― the options of getting an EV with a dead battery off the road are more limited. So, range anxiety is real for all of the aforementioned reasons― but what about charging anxiety?

I coined the term myself, thank you very much. Well, somebody else probably did it first… but it occurred to me independently so let’s run (or drive!) with it. As article after article makes headlines and President Biden unleashes funding to flesh out charging infrastructure across the U.S., range anxiety has come to be a catch-all term for what seems to be more often cases of charging anxiety. While range anxiety (in its original meaning) specifically refers to battery capacity and the inability to go adequate distances in an EV, charging anxiety instead refers to drivers’ fears of broken, unavailable, or otherwise dysfunctional charging stations. With a focus on charging infrastructure instead of the battery itself, charging anxiety seems to have grown into one of the dominant mitigating factors for consumers choosing to purchase electric.

With how far modern EV batteries have come in just a few years’ time, with ranges now easily reaching into the hundreds (the Lucid Air Dream Edition clocks in at 520 miles of range while the Tesla Model S can get up to 405 miles), range anxiety, and its implication of batteries being inferior to combustion engines, no longer makes sense as a talking point. Sure, the Nissan Leafs puttering around definitely experience range anxiety― but for newer models with stronger batteries, the anxiety drivers experience more often comes from the lack of reliable charging infrastructure in the U.S. In July, we discussed a Bay Area study that implicated public stations run by ChargePoint, EVgo, Electrify America, and others as having extremely high fail-rates when those conducting the study attempted to charge. In total, 27.5% of the 657 open public DCFC charging stations evaluated were non-functioning at the time of testing, an annoyingly-high percentage for drivers who may go all the way to a station only to find themselves unable to charge.

In addition to the Bay Area study, we also talked about range anxiety a few months ago, citing a 2020 Consumer Reports survey that found “Not enough public charging stations” to be the most popular attribute “holding [the customer] back from purchasing or leasing a plug-in electric vehicle for [their] next vehicle,” with 48% of respondents electing the attribute when given the option to choose the top three reasons they aren’t convinced to go electric. The survey base for the question was contingent on consumers who 1) had a valid driver’s license and 2) answered that they do not definitely plan to get a plug-in EV for their next vehicle, therefore targeting a demographic of consumers who aren’t solidly on board the EV train, unlike early adopters. While almost two years exactly has gone by since the survey was conducted, its results were prescient; public charging infrastructure is still lacking and notoriously dysfunctional with long repair times, leading to near constant discussion about the unreliability of driving an EV that is often― if not always― erroneously mislabeled as range anxiety instead of the more accurate charging anxiety. The Bay Area study reverberated throughout the EVsphere, as have so many other surveys and studies finding charging equipment a major barrier― and yet talks of range anxiety persist, seemingly ignorant to the fact that batteries are no longer the biggest EV problem: maintaining adequate EV infrastructure is. As funding rolls out, EV drivers and manufacturers need to keep the pressure on big charging companies who are installing, and then abandoning their equipment en masse.