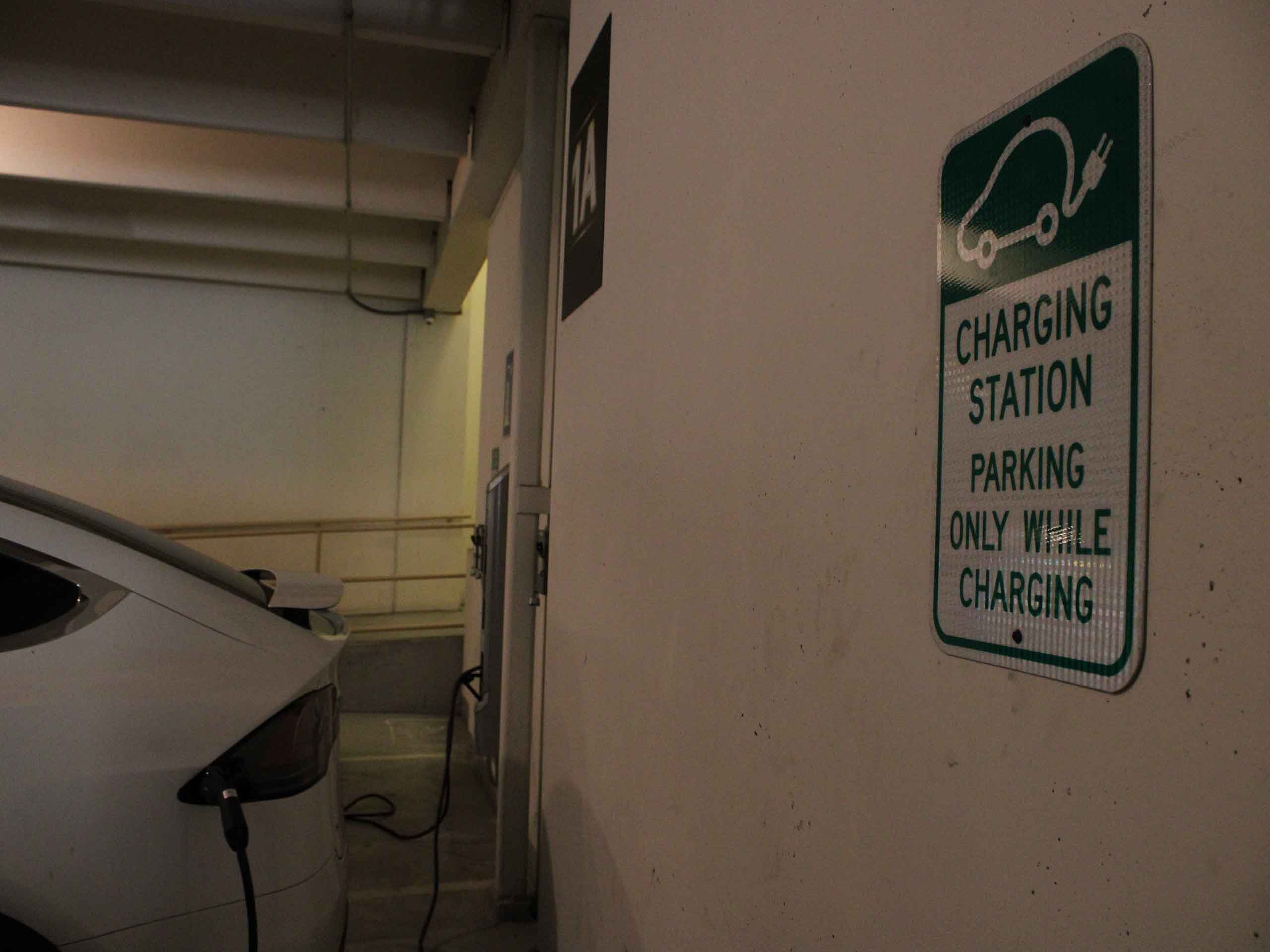 The California Air Resources Board (CARB) approved “first-in-nation ZEV regulation” earlier this week in Sacramento, which establishes a roadmap to phase out the sale of new internal combustion engine vehicles (ICEVs) by the year 2035. The rule aims for “100% of new cars and light trucks sold in California” to be zero-emission, including plug-in hybrid vehicles (PHEVs) by the set date. The new rule does not limit the sale of used ICEVs on either the private market or in dealerships, and in fact applies the rule to automakers themselves and not dealers for new vehicle sales― meaning automakers will be responsible for “deliver[ing] an increasing number of zero-emission light duty vehicles each year beginning in model year 2026.” Following announcement of this ambitious rule and roadmap change, many states are expected to follow California’s lead on the matter, as they have in the past for California’s vehicle emission standards.

All of this is very good news for the eco-conscious or EV-lovers among us. In order to improve air quality, undo the damage of greenhouse gas emissions, and reduce the rate of climate change, sales of vehicles burning fossil fuels need to be severely limited. However, this change also comes on the heels of a troubling― albeit expected― heat wave striking the southern part of the state. While September in southern California has long seen heat waves that stress the grid and result in advisories to lower electric consumption during peak hours in order to avoid grid failures and blackouts, the increased sale of plug-in EVs in recent years has resulted in altered guidance by the California Independent System Operator (California ISO).

The Flex Alert, issued for yesterday, September 1, is scheduled for 4 p.m. to 9 p.m., traditional peak-usage times. This alert― there are likely more to come as Labor Day weekend progresses― urges residents to reduce their electric consumption during that time period by taking actions such as “setting thermostats to 78 degrees or higher… [and] avoiding use of major appliances and turning off unnecessary lights”; all expected and commonplace recommendations when such alerts are issued. However, an additional recommendation follows that has since caused some uproar due to the Air Resources Board 2035 ICEVs phase out decision earlier this week: “They [residents] should also avoid charging electric vehicles while the Flex Alert is in effect.”

As you can guess, some news sites and social media users quickly drew comparisons between both the 2035 ICEV announcement and the Flex Alert. How can the state of California expect residents to switch to electric and then immediately recommend reduced charging? How can that be sound policy?

The answer, like all things having to do with public policy, is complex and multi-faceted. California’s current electric grid is in need of increased build-out anyway, even without the addition of more EVs to the roads. A report generated last year including a Clean Energy Roadmap produced by the Governor’s Office of Planning and Research in concert with CARB, California ISO, the Public Utilities Commission, and the State of California Energy Commission lays out current stability issues with the grid. It also details the ways that renewable energy― paired with energy storage― offers a long-term reliable solution to reduce public safety power shutoffs (PSPS) and blackouts resulting from overloading. This type of planning needed to accommodate increased electrification isn’t being tossed to the wayside or ignored entirely. In fact, it’s front and center in policy discussions at every turn.

Going back to the current alert, referencing historical data from California ISO shows that alerts, warnings, different stages of emergencies, and flex alerts are nothing new to residents of the state; they’re a regular part of living in a densely populated, high-temperature area. However, looking at the historical data also shows that this grid instability resulting in requests for decreased consumption hasn’t increased substantially in the few years since EVs have really gained traction. While the general alert numbers have gone up slightly, increased temperatures and wildfires are also likely to play a role in the figures, although nothing compares to the alerts and emergencies of the energy crisis during 2000 and 2001. What this chart does reveal, however, is that EVs aren’t, and have never been, the problem: lack of acknowledgement for the need of a more diversified electric grid, with a strong focus on energy storage, is the problem.

We previously covered grid resiliency and redundancy in our newsletter, which highlights some of the steps that individuals can take in order to be resistant to energy crises and flex alerts resulting from heatwaves, wildfires, or poor grid management. Paired with the report and roadmap generated last year, there’s a clear path to grid stability that the state of California isn’t neglecting in its push to EVs: renewable energy and, more than anything else, energy storage that allows power companies and residents alike access to extra energy during moments of high grid-stress. EVs won’t be the downfall of the power grid now or in the future; reliance on traditional, destructive methods of energy generation and a refusal to utilize storage capabilities will be.