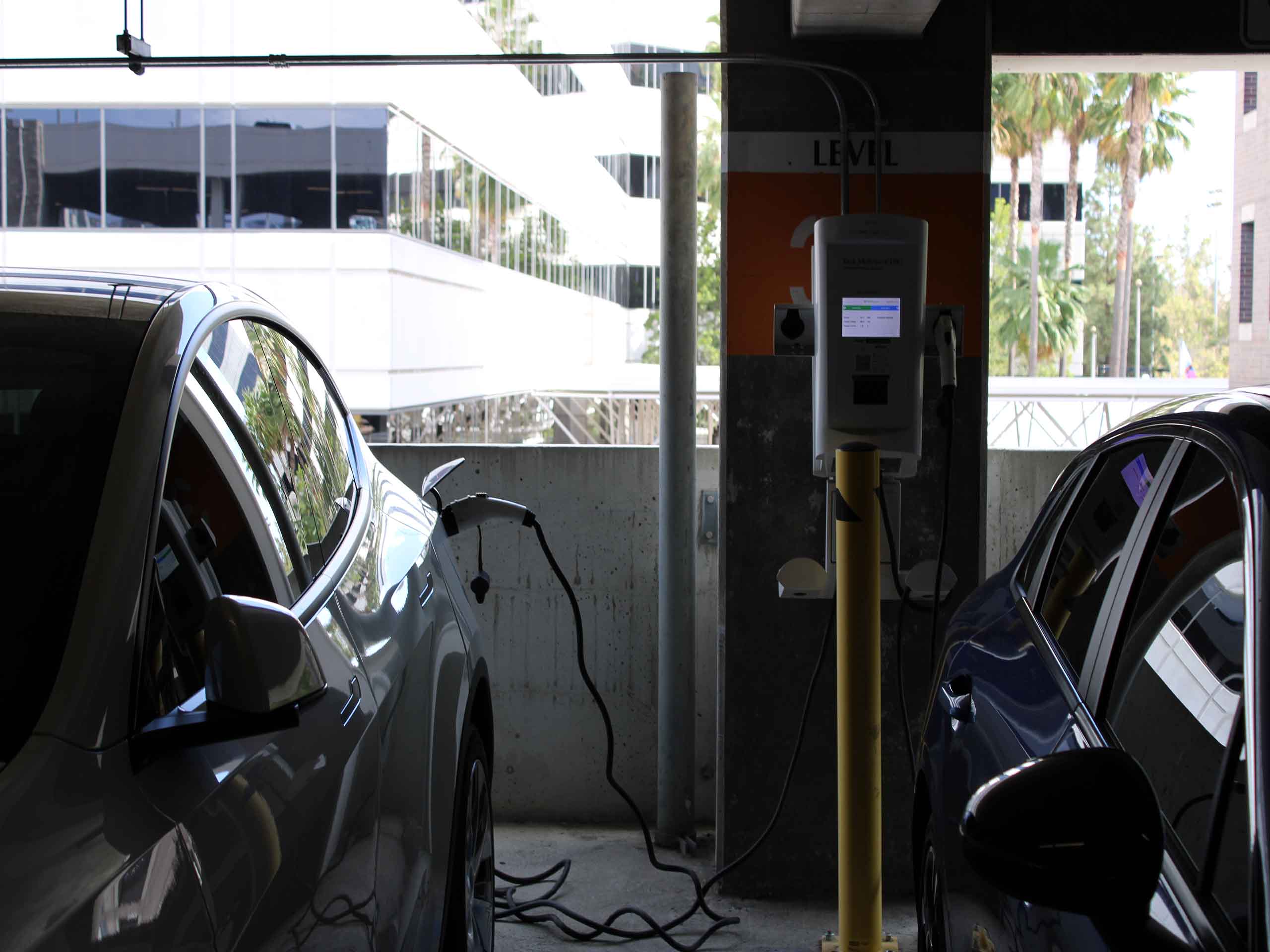 The Inflation Reduction Act: More Lithium to be Mined in the U.S.?

Earlier this week, President Biden signed the Inflation Reduction Act into law, marking the “largest federal clean energy investment in U.S. history,” at an estimated $300 billion. According to the White House, greenhouse gas emissions will be reduced by a billion metric tons over time, 950 million solar panels and 120,000 wind turbines will be installed by 2030, and millions of jobs in the clean energy sector will be created. While the bill also includes carveouts for health care, overcoming special interest groups, and enforcing a more equitable corporate tax code, the largest portions of the bill include a diverse array of investments into clean energy. While wind and solar also saw investment under the act, the most talked about― and relevant to our purposes― aspects have to do with EVs: specifically, where and how they’re made.

Tax credits for electric vehicles have long found their place in American federal fiscal policy, with the Energy Policy Act of 2005 seeing the first tax incentive for low-emission vehicles. Designed to encourage consumers to choose alternative fuel choices over their traditional internal combustion engine counterparts, this type of incentive has been revolutionized by the Inflation Reduction Act by also enacting pressures on consumers to buy American-made (or mostly American-made, to be pedantic) vehicles. In June, we covered the need for lawmakers to incentivize EV manufacturing in the U.S., mostly in the context of preventing massive job losses resulting from the decline of the automotive maintenance sector. In that article, we cited that in September of last year, the Economic Policy Institute released a comprehensive report which found “that if the shift to BEVs is done without any policy efforts to shore up U.S. leadership in BEV production or to enhance job quality and equitable access to good jobs, then this sector will see employment decline and job quality continue a downward march.” The places where the EPI found the most favorable shift in jobs? EV powertrain components made in-country.

The Economic Policy Institute’s astute insight into the economic and job-force landscape of the EV market is especially prescient now that the Inflation Reduction Act has been passed. Language in the Act specifically champions U.S. manufacturing of EV powertrain components by restricting the tax credit to apply only to EVs that meet minimum sourcing and build requirements. Immediately, the credit now only applies for EV’s that have final assembly in the United States. Later on, battery components and critical minerals― which automakers currently source almost entirely from foreign entities― will see a radical shift in their points of origin. In order for EVs to qualify for the tax credit, by 2023 40% of the critical minerals in the EV will have to be sourced domestically or from countries we have entered into a free trade agreement with; 50% domestic or free-trade critical minerals by the end of 2024; 60% by the end of 2025. Percentage of battery components have similar requirements, with 50% by the end of 2023, and 60% for both 2024 and 2025. Additionally, 2024 will see a highly disruptive rule take effect: no critical minerals or battery components can be sourced “from a foreign entity of concern,” which specifically includes China.

These critical mineral sourcing requirements are a favorable move towards increasing domestic manufacturing jobs while simultaneously decreasing dependance on foreign entities. As you’ve likely surmised, lithium is the mineral most often associated with EVs. Other minerals like cobalt, nickel, graphite, or manganese are easier to come by and represent fewer sourcing issues than lithium, owning either to the relatively low trace amounts required in battery cells or pre-existing mining infrastructure and supply chains due to their uses in other industries. Conversely, lithium is used almost exclusively for battery manufacturing. In fact, the 2022 United States Geological Survey on Lithium found that “although lithium markets vary by location, global and end-use markets are estimated as follows: batteries, 74%; ceramics and glass 14%; lubricating greases, 3%” etc., highlighting a key reason that companies like Piedmont Lithium or Lithium Americas have been looking to open up lithium mining in the U.S. as EVs continue to gain a larger market share of the auto industry. Currently, there is only one active lithium mine in the U.S., located in Nevada. However, the U.S. is uniquely positioned to source the vast majority of necessary lithium from domestic sources.

The same survey estimated lithium reserves around the world and in the U.S., which is necessarily an estimate due to the ongoing nature of exploratory lithium mining. Current estimates put total global lithium resources at 89 million tons, with 9.1 million tons coming from identified resources in the United States. With just over 10% of the world’s current lithium resources, these new EV sourcing requirements won’t be difficult to meet― they’ll just require compromise on the part of regulatory agencies that have historically opposed new mining operations across the country. With Bloomberg stating that “demand has outstripped supply, pushing prices up almost 500% in a year,” the biggest obstacle to affordable EVs and a carbon-neutral future really comes down to the vehicles’ smallest parts; making the body of the car is relatively cheap, making the batteries is where things get dicey.